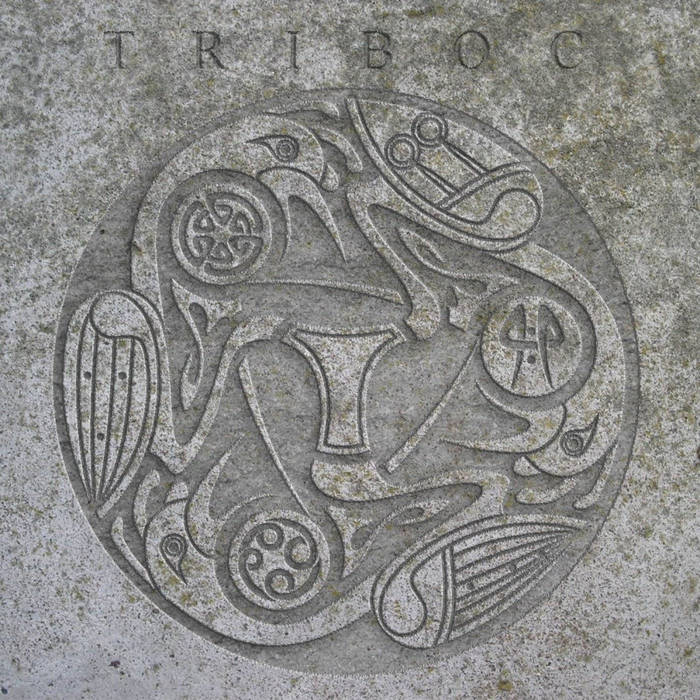 Triboc is an indie Rock trio.
After some early sparks, the band really took shape in 2018. After a year of heavy gigging that demonstrated the potential of the band, Triboc has recorded in 2019 their first album "Triboc in Stone".
Triboc's music is an energizing rock, rough, refined at times,laid-back sometimes. With a touch of blues, an ounce of soul
and a dash of funk. French/English Lyrics. ... more

Bandcamp Daily  your guide to the world of Bandcamp

Featuring appearances from Kari Faux, Bluestaeb and and interview with NY-bred artist Wiki